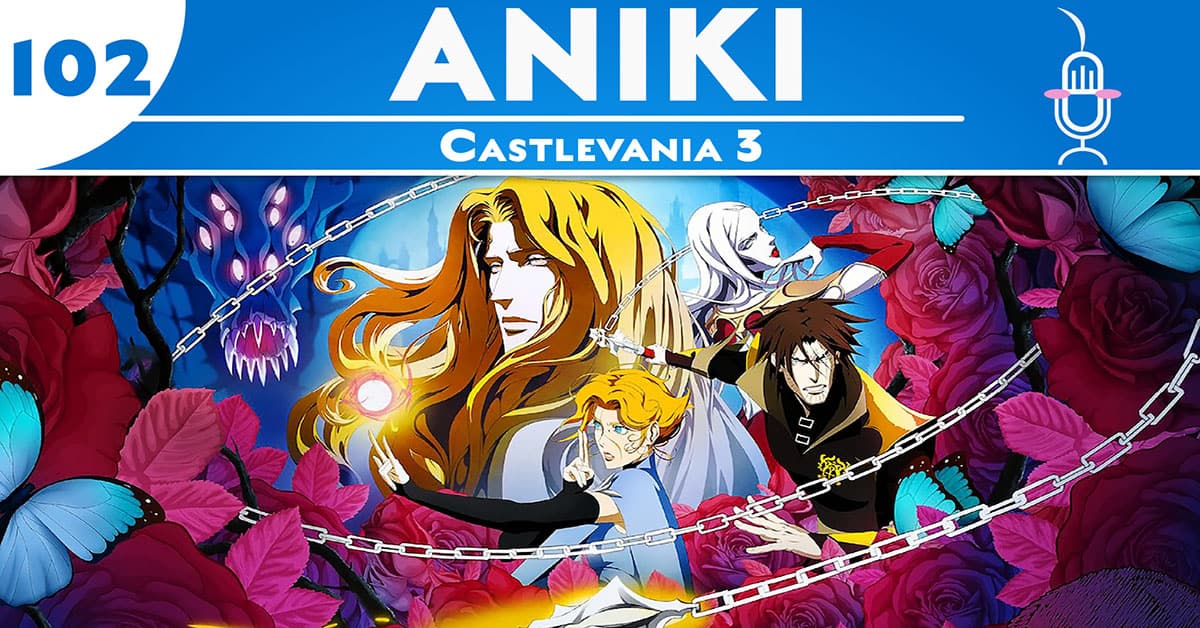 After reviewing the first two seasons of Netflix’s original series Castlevania, the Aniki brothers try out the latest season to see how it measures up. Set shortly after the events of the last season, the third installment follows four distinct plot threads focusing on two protagonist and two antagonist groups as they make their way in the land of Wallachia following the defeat of Dracula and his army. The brother’s first encounter with Castlevania was disappointing. Can Castlevania 3 regain their faith in the series? Also featuring: Rising of the Shield Hero, Listeners, and Tower of God.

Like Aniki? Please leave us a review on iTunes so more people can be exposed to our nonsense.

Rising of the Shield Hero

Listen to our review of the first 2 seasons

Keep Your Hands Off Eizouken!