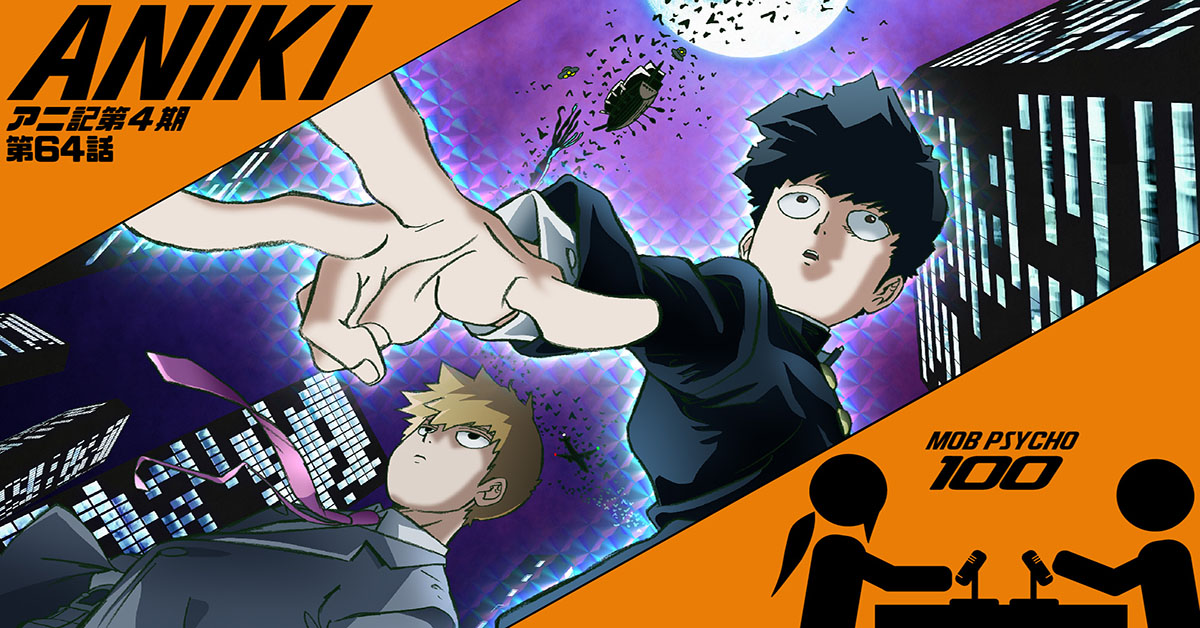 The brothers reenter the worlds that One built, tackling One Punch Man‘s sibling anime: Mob Psycho 100. A young boy with extraordinary psychic powers is clearly the most powerful man in the world, but contrasting with Saitama, Mob seeks to define himself beyond his one special gift. How does Mob Psycho 100 compare to One Punch Man? How well does it stand up in its own right? Why is Reigen the best mentor Mob could possibly have despite being the biggest flimflam man of the show? Also featuring: Magic Online, Avengers: Infinity War, Golden Kamuey, Darling in the FRANXX, and Niseimonogatari. END_OF_DOCUMENT_TOKEN_TO_BE_REPLACED