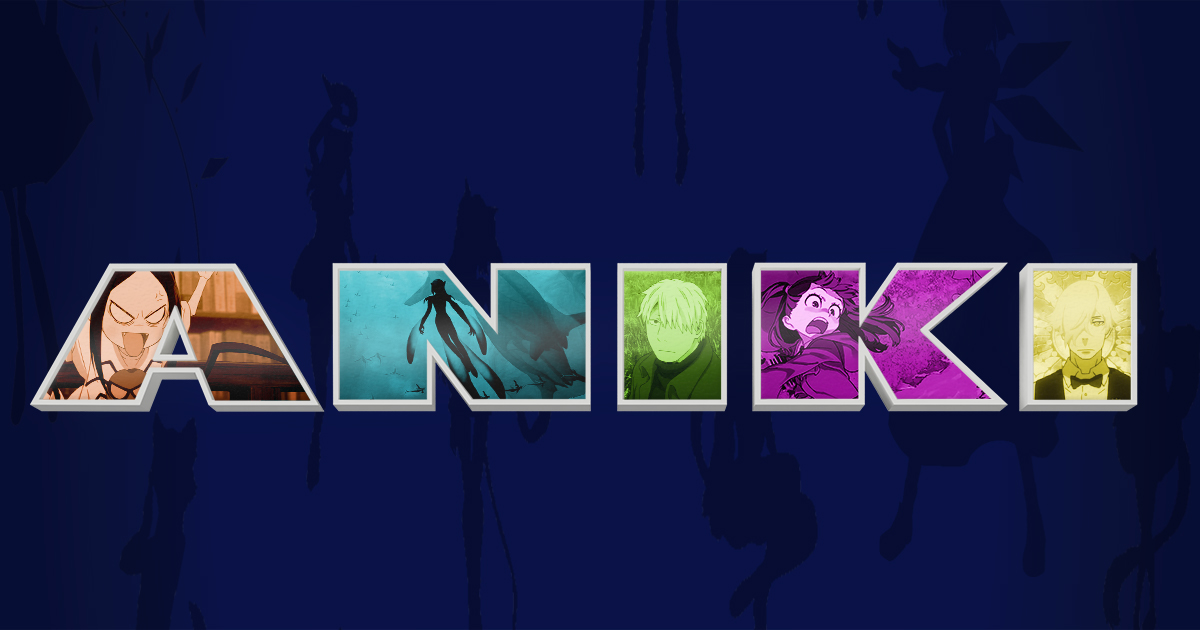 Aniki, your favorite podcast about anime with at least two brothers, is coming back for another season! Starting June 19th, join Ben and Jon for a romp through some great OVAs and movies. The first one on the list is a favorite of both brothers: Little Witch Academia. Watch it on Netflix now and join us on Monday for another series of Aniki!

If you dont know what we’re about and would like to catch up, we highly recommend Season 2 of Aniki where we went through the action series One Punch Man.

Don’t forget to subscribe to Aniki on iTunes or Android to get updates automatically to your feed.