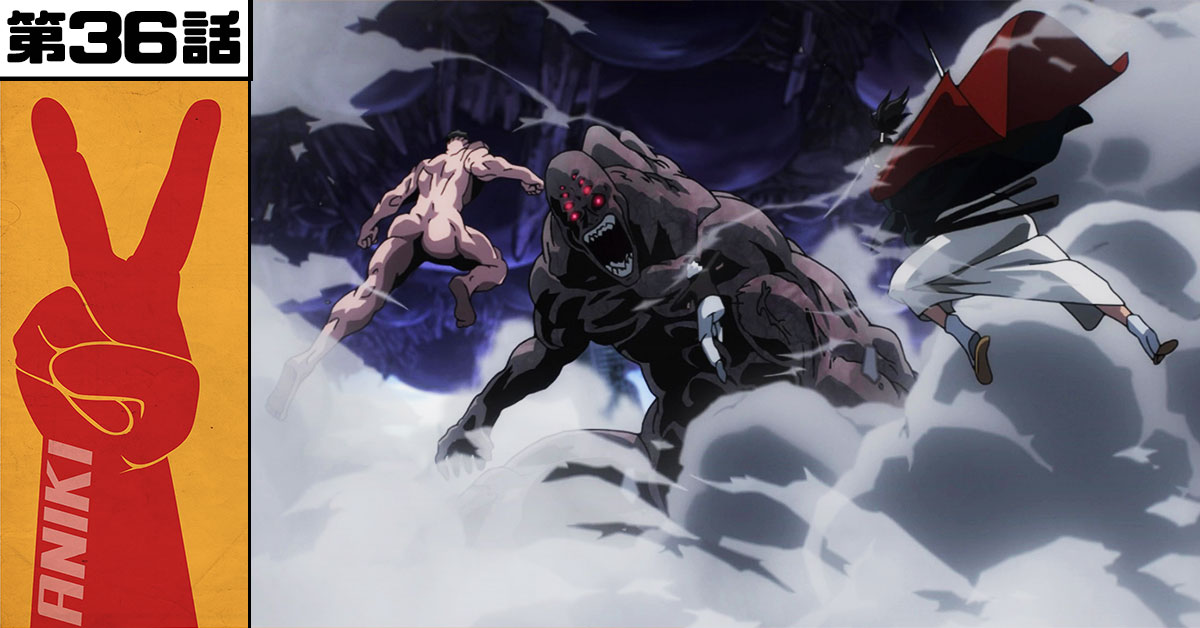 This week on Aniki: Boros and his alien brood have destroyed City A and are out for world domination, but the party is split. Saitama takes on a magical space squid while the S class heroes battle a five headed demon. Also featuring: VA11-Hall-A, A Series of Unfortunate Events, and the Thrawn novel series.

Haven’t seen One Punch Man? You have but want to follow along? You can watch on Hulu or Daisuki. Go watch it!

Like Aniki? Please leave us a review on iTunes so more people can be exposed to our insanity.

One Punch Man 11: “The Dominator of the Universe”

The kodoma from Princess Mononoke