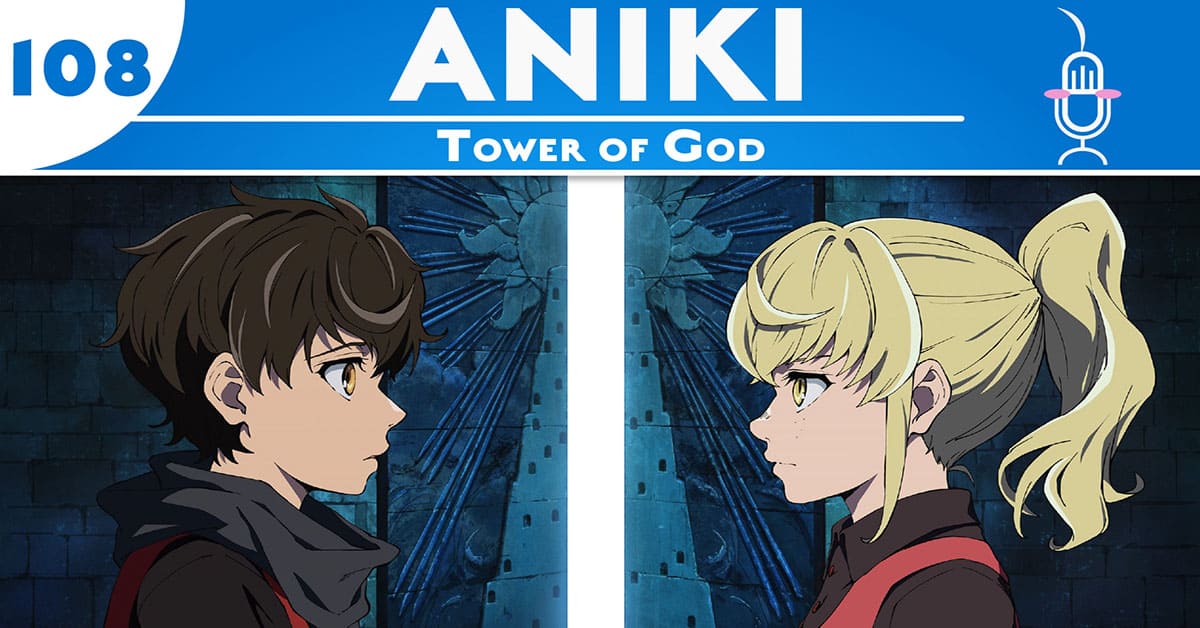 The manga revolution may be in for a revolution as the Aniki brothers climb a deadly gauntlet with the adaptation of the Korean manwa Tower of God. Originally published on Webtoons, Tower of God is a rarity in that it is an anime based on non-Japanese published source material. Following the Twenty-Fifth Baam, or Yoru, the show follows his journey through the eponymous tower to reunite with his friend Rachel. Said to grant any wish to those that reach its top, the tower poses a mighty and deadly gauntlet for each of its floors. While a shounen at heart, this is a unique spin on the genre with amazing animation and fantastic music. Also featuring: mahjong rants and some other manga reviews.

Haven’t seen this show? Go watch Tower of God! Watch before you listen!

These Two Will Be Married In 100 Days

The Monster Duchess and the Contract Princess

My Next Life as A Villainess: All Routes Lead to DOOM!

Not sure what anime to watch on Netflix? Check out our Netflix Recommendations.